The company, which has extended knowledge in the field of wind energy and electronics, was founded shortly after the first prototype wind energy container – the EnergyPod was tested beginning 2017. As part of this development, Amphibious Energy has acquired and modified Ventus Nautilus’ specialised and patented wind turbine (operational since 2014), for it to be used specifically in the offshore environment.

Further development resulted in the first offshore EnergyPod – the MonoPod being built in Q4 2017. With its unique combination of the Nautilus Offshore Wind Turbine, solar PV panels and battery storage, it is a first of its kind 100% green alternative for applications with limited power requirements. The offshore MonoPod was successfully tested over a period of 24 months on the Maasvlakte II at the Port of Rotterdam.

Production of the EnergyPod series for the Industry started in 2019. The units will be deployed to oil & gas platforms due to be decommissioned in the North Sea.

Amphibious Energy has now moved globally, with agencies in Malaysia and Trinidad & Tobago. 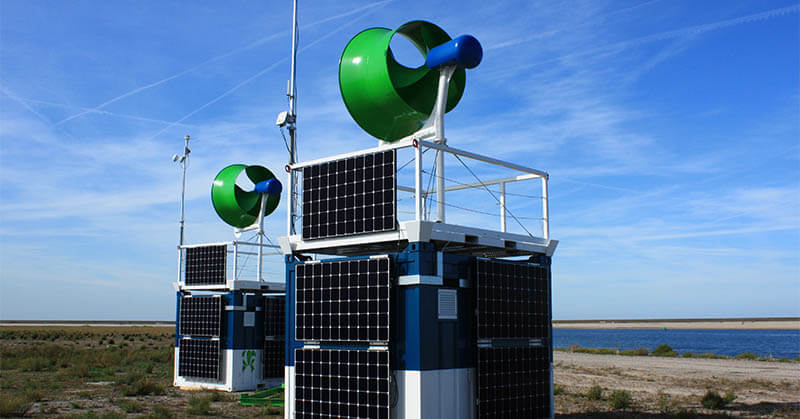 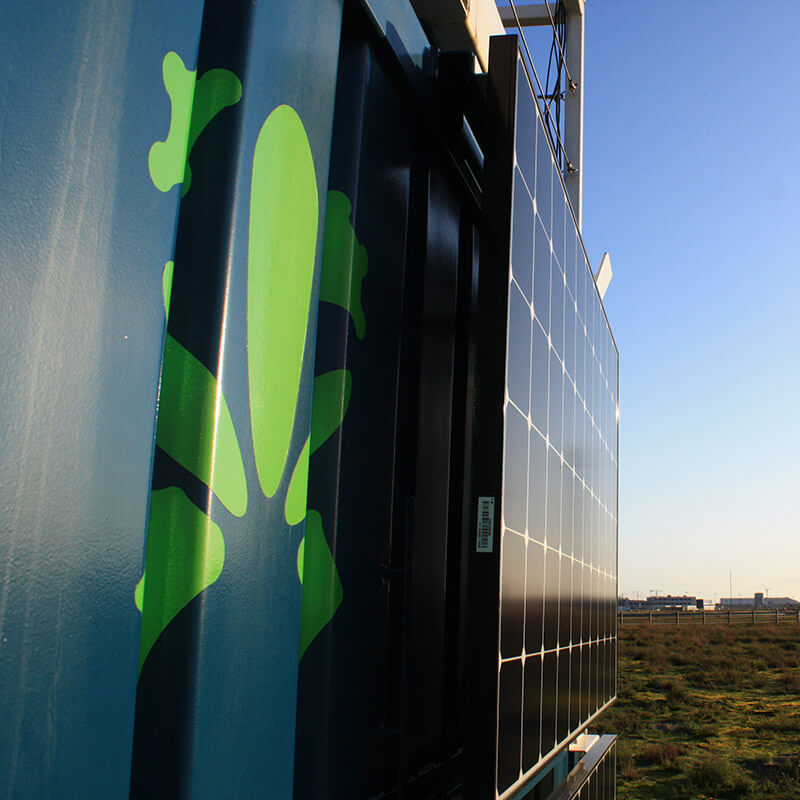 “To be the #1 choice on the market for zero emission, cost-effective, compact and transportable energy generation for off-grid applications. Using wind and solar energy only, we exceed the expectations of our clients and shareholders, whilst continuing a profitable business growth.”

“To help clients achieve competitive advantage by providing technically sound, innovative and safe energy generation and storage that, throughout its life, meets the client’s needs and expectations at a cost that represents unmatched value” 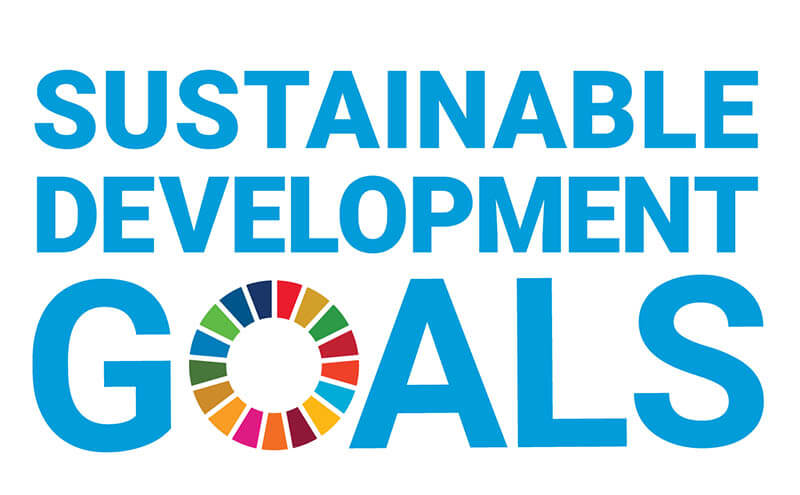 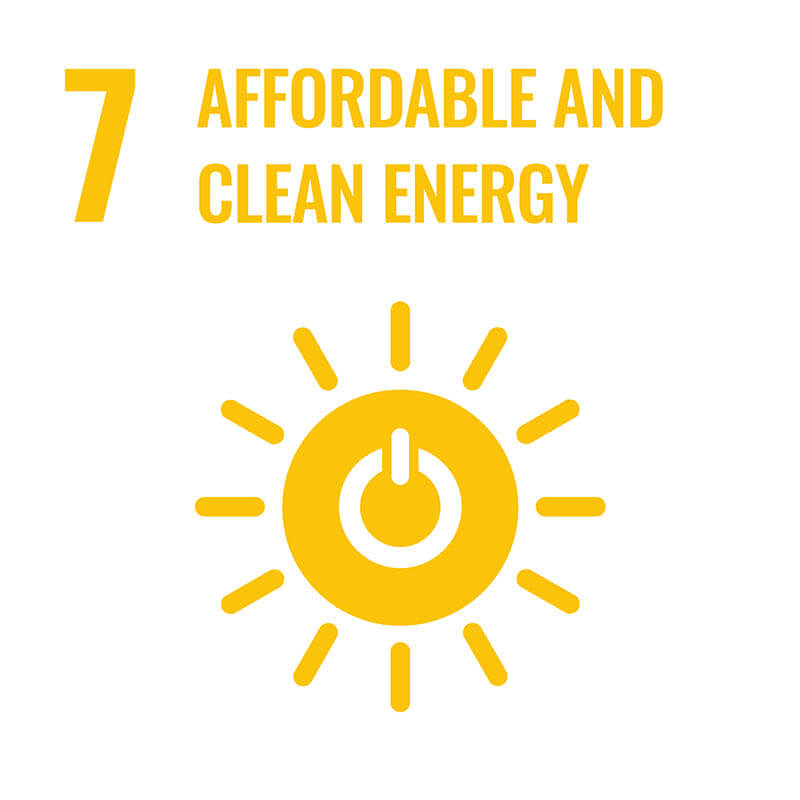 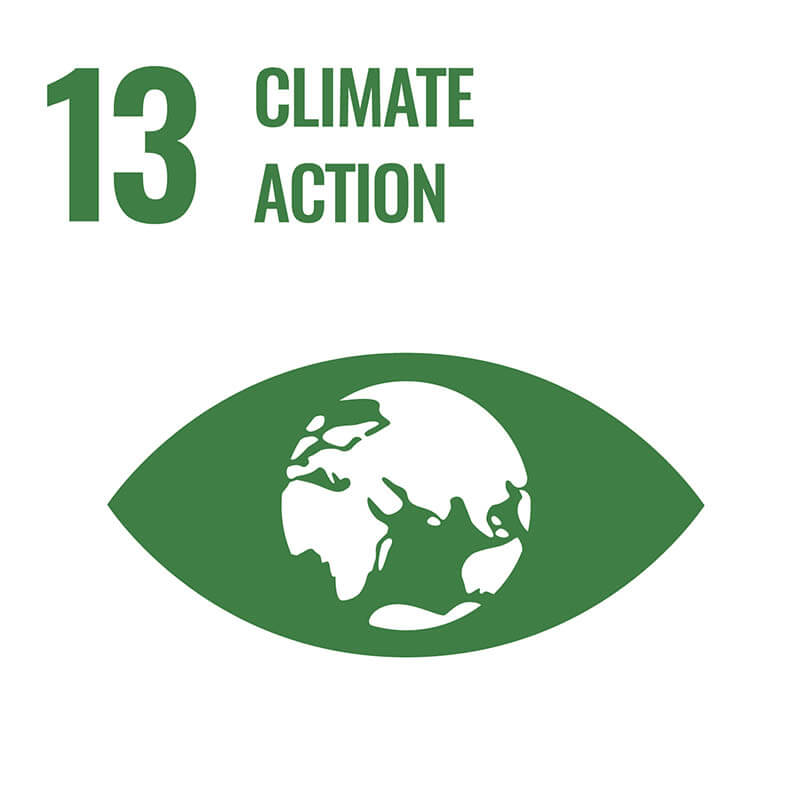